After an intense day of sightseeing in Beiteddine, my second day in Lebanon was very relaxed with a bit of beach and a bit of culture. We took the car up North from Beirut, along the seaside road until we reached the many beach clubs of Batroun. There is a very vibrant and glamourous clubbing scene in Beirut and the Lebanese definitely know how to have a good night out. The hip beach clubs along the coast are basically an open-air, day-and-night-time extension to Beirut’s party scene. Cool music, well-dressed people and the rolling waves make up a real beach lounging experience. We opted for a place called KAPT’N, where a suspicious looking elevator takes you down the cliff to the restaurant.  With the cool elevator and the stylish interior, this beach club seems to be one of the current hotspots for Beirut’s social scene. To me, the all-white lounging area in the middle of the ocean is its biggest asset . It’s a really cool place! 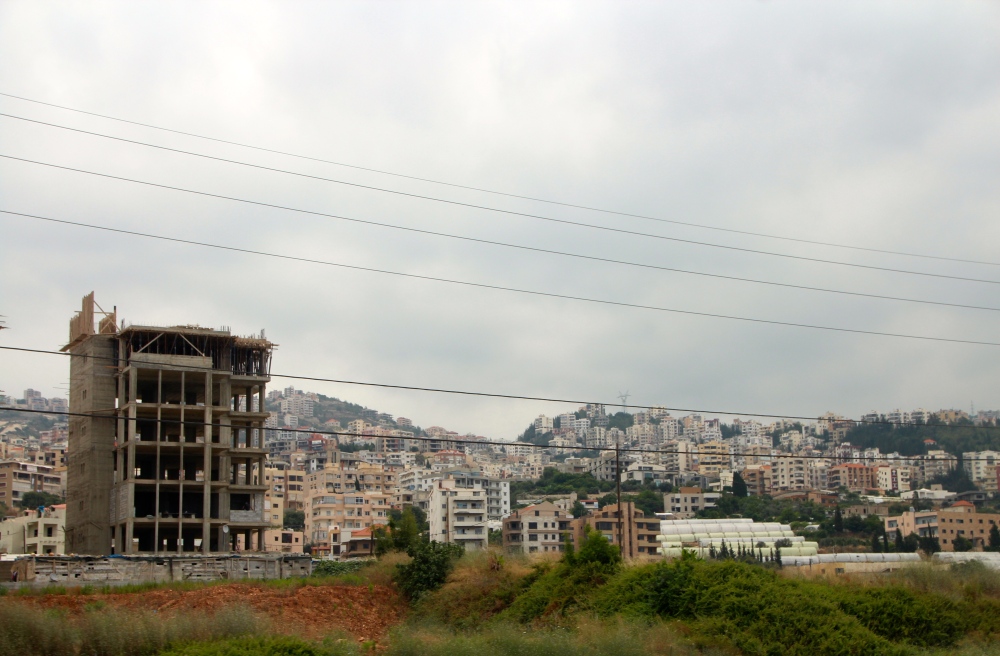 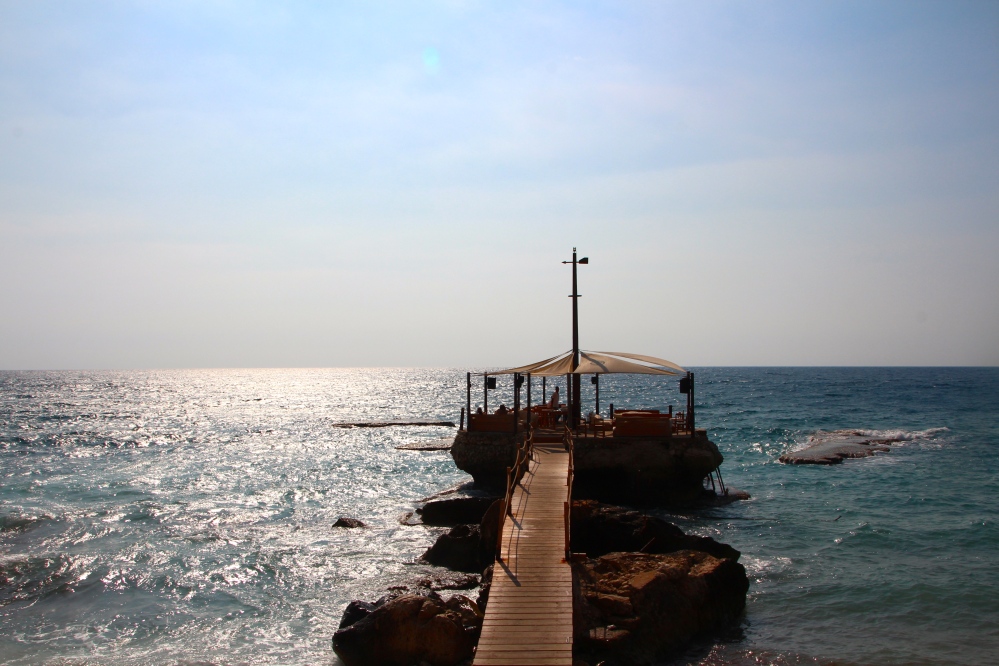 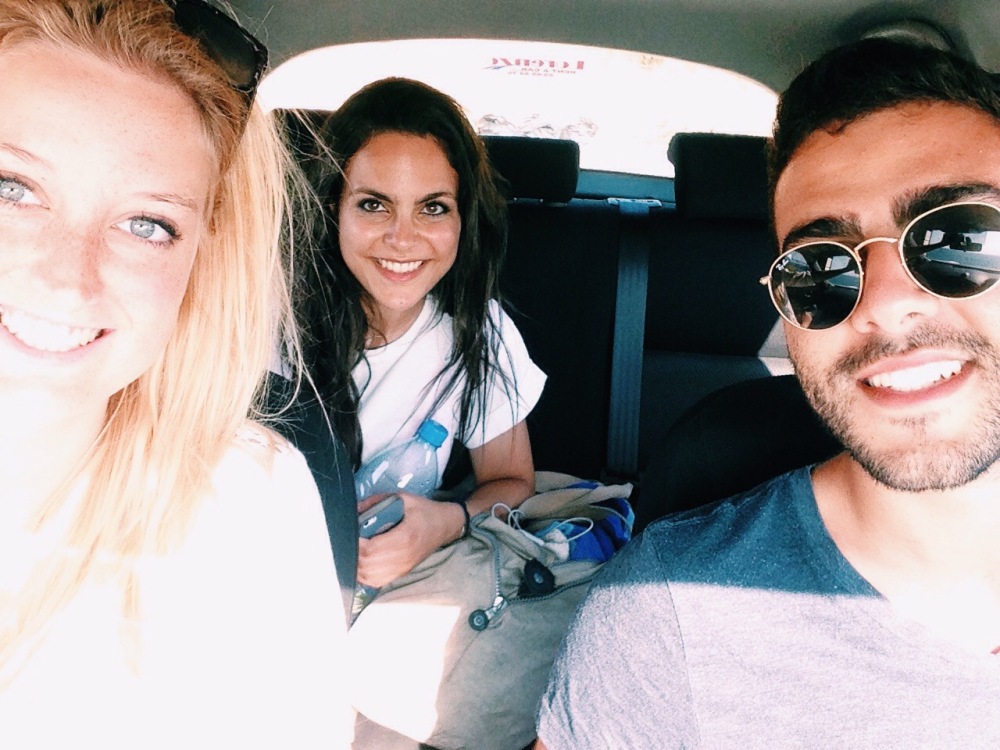 The menu at KAPT’N consists of a selection of mezze, wood oven pizzas, salads, sushi rolls, fresh fish and meat dishes, all accompanied with amazing homemade lemonades. We had our lunch and fell asleep in the sun, before we went off to explore the old town of Byblos. The city, called Jbeil in Arabic, is a UNESCO World Heritage Site and is located somewhere between Batroun and Beirut. Its Phoenician remains indicate that Byblos is the oldest city in the world, in that it has been continuously inhabited since more than 5000BC. 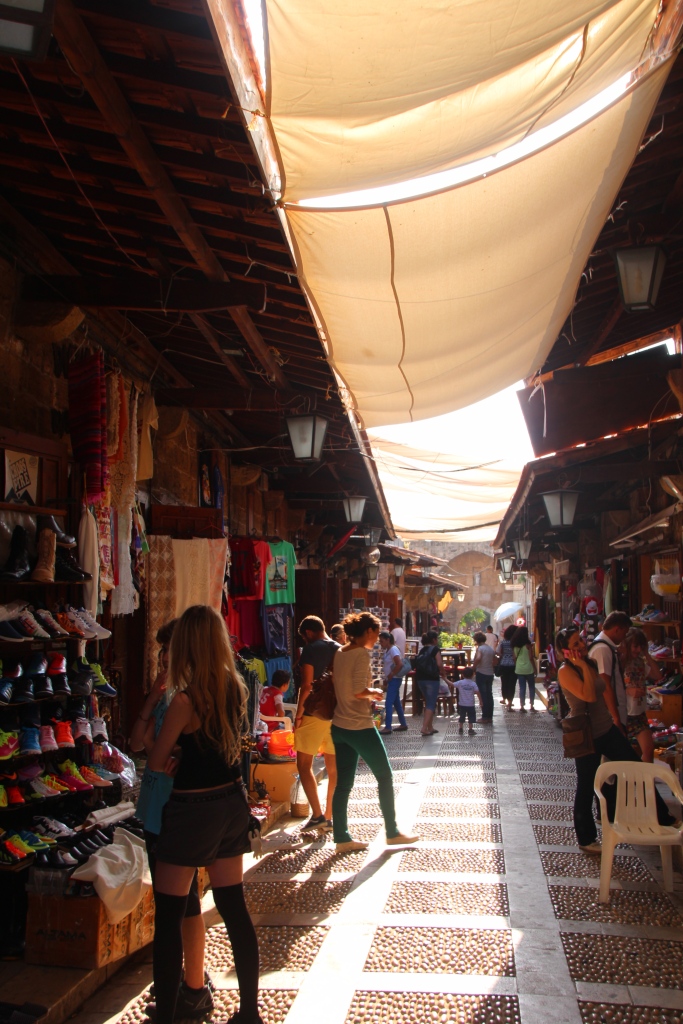 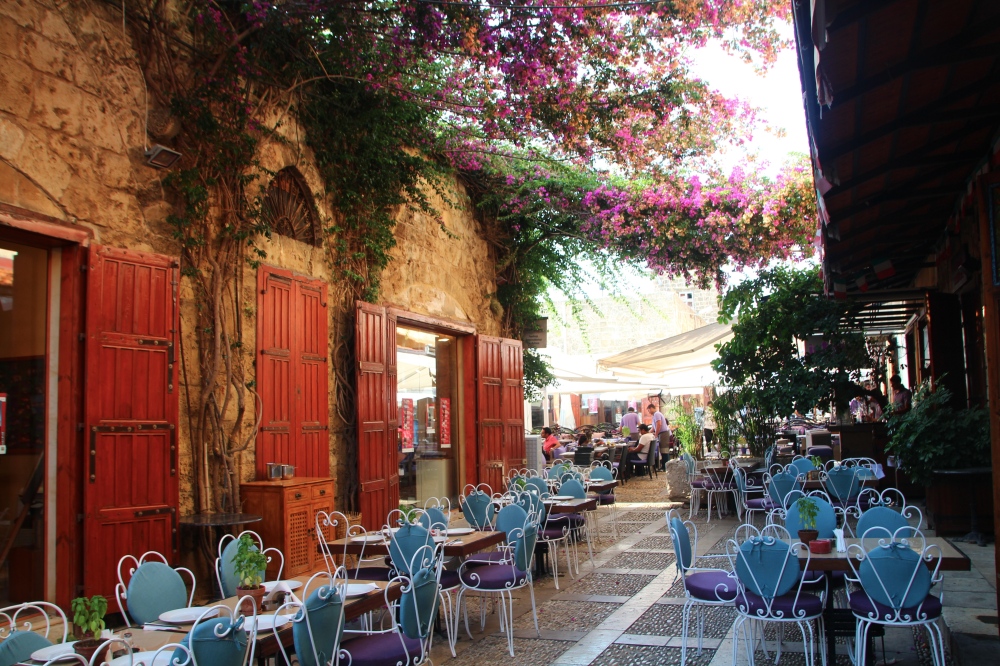 I ended yesterday’s post with the fascination of Lebanon being the melting pot for cultures, religions and peoples. Considering its geographical location, the country is an obvious meeting point but also battlefield for different ideologies, states or empires and has been for many centuries. Byblos is quite the perfect example to showcase this, where archeological relics of the Phoenician, Egyptian and Persian empires can be found. Later on Alexander The Great as well as the Ottomans came along until all of Lebanon was placed under French Mandate in 1920. And all of them left their marks and influences. 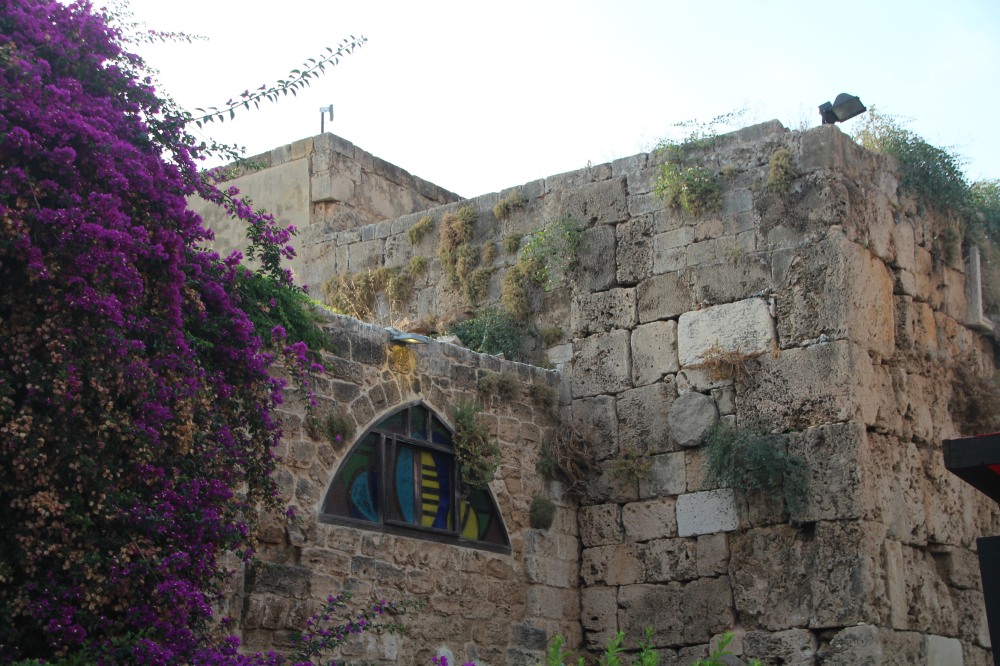 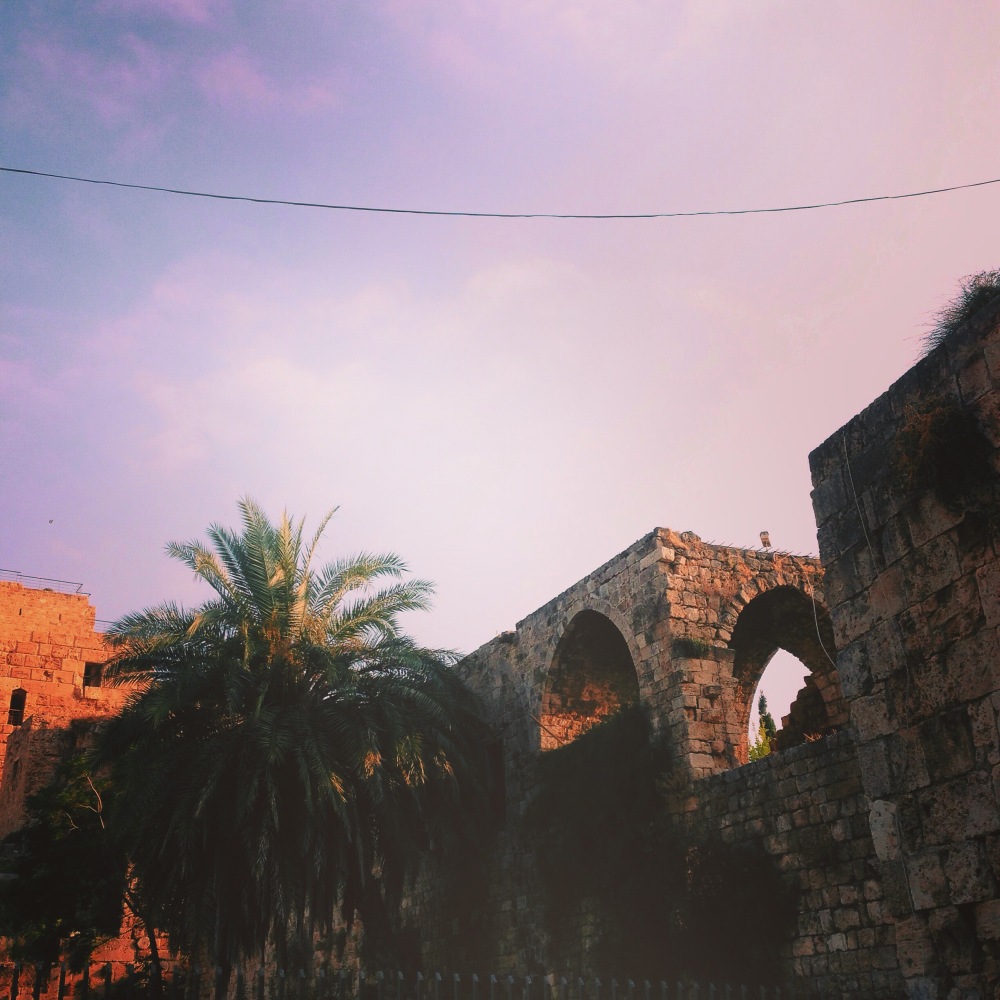 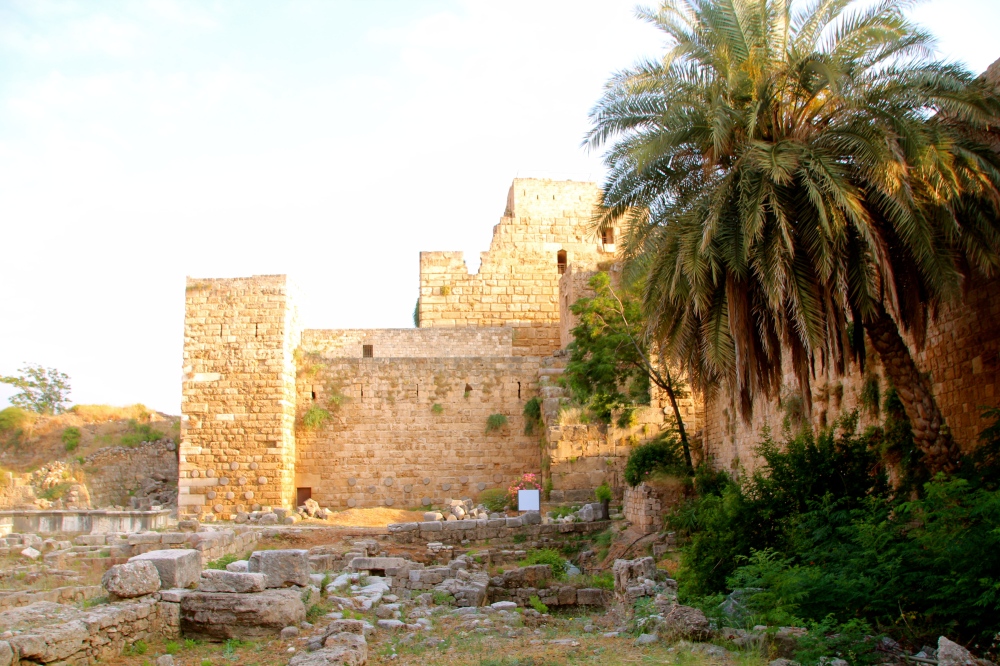 The old buildings of Byblos tell the course of history, from ancient Phoenician temples to Medieval city walls and a Crusader castle built in the 12 century. Today, it is one of the most visited cities in the entire Middle Eastern region but I guess Byblos owes a lot of its tourist value to the massive music festivals that go on during summer. Anyone from John Legend, The Script to Alt-J has come to perform in this sleepy sea side village. 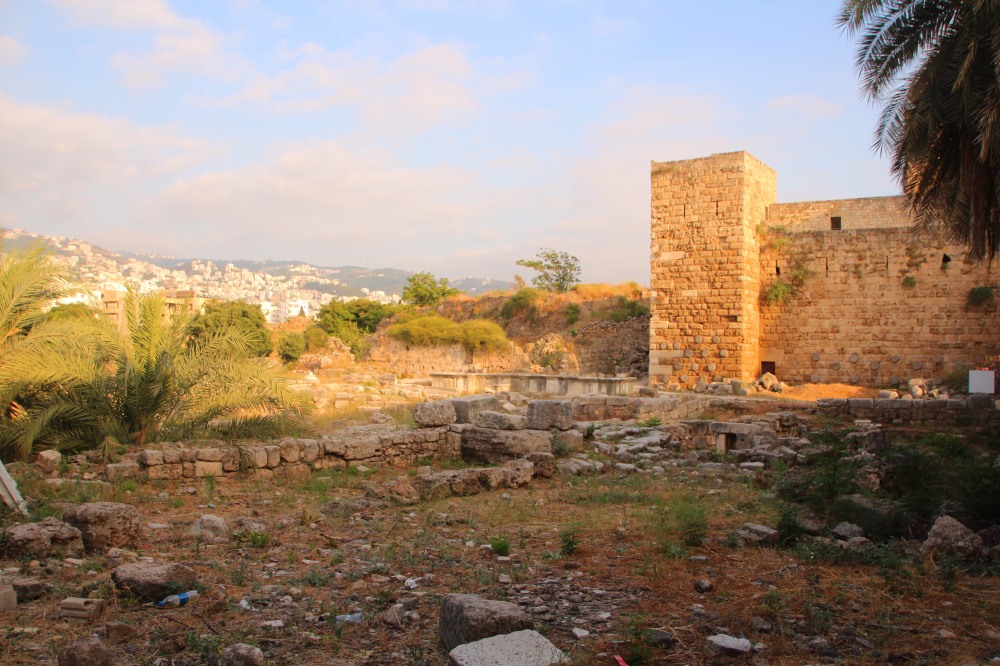 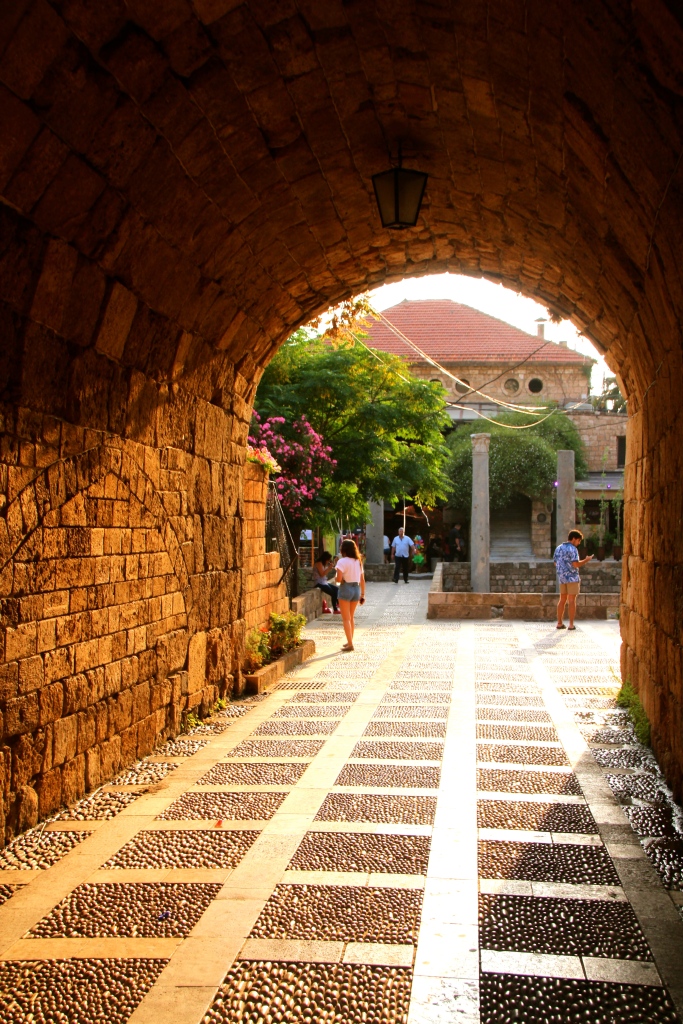 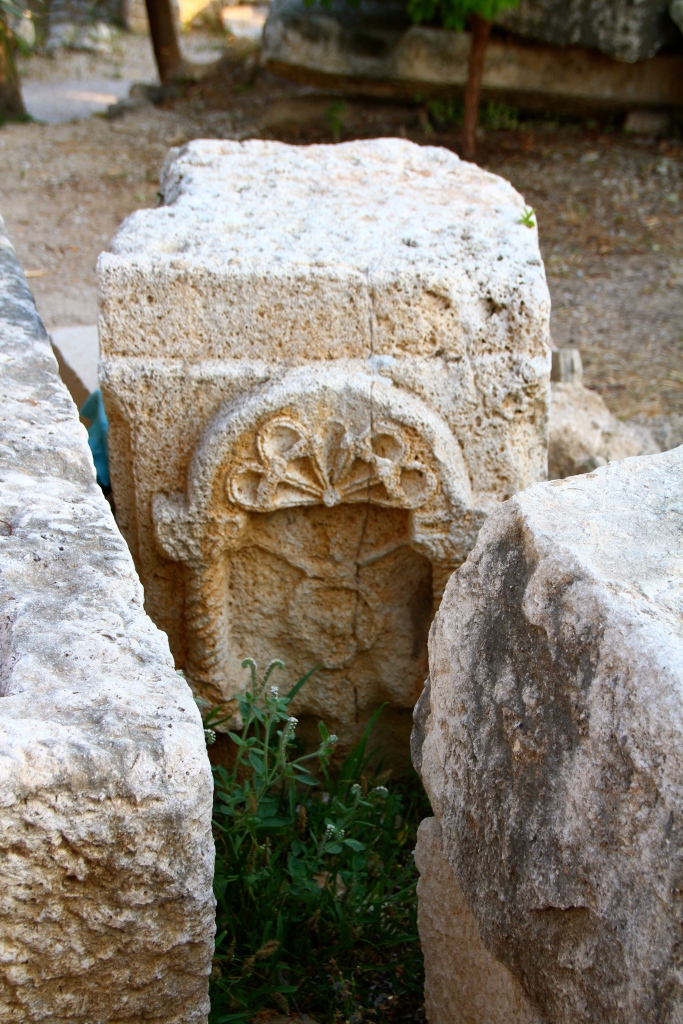 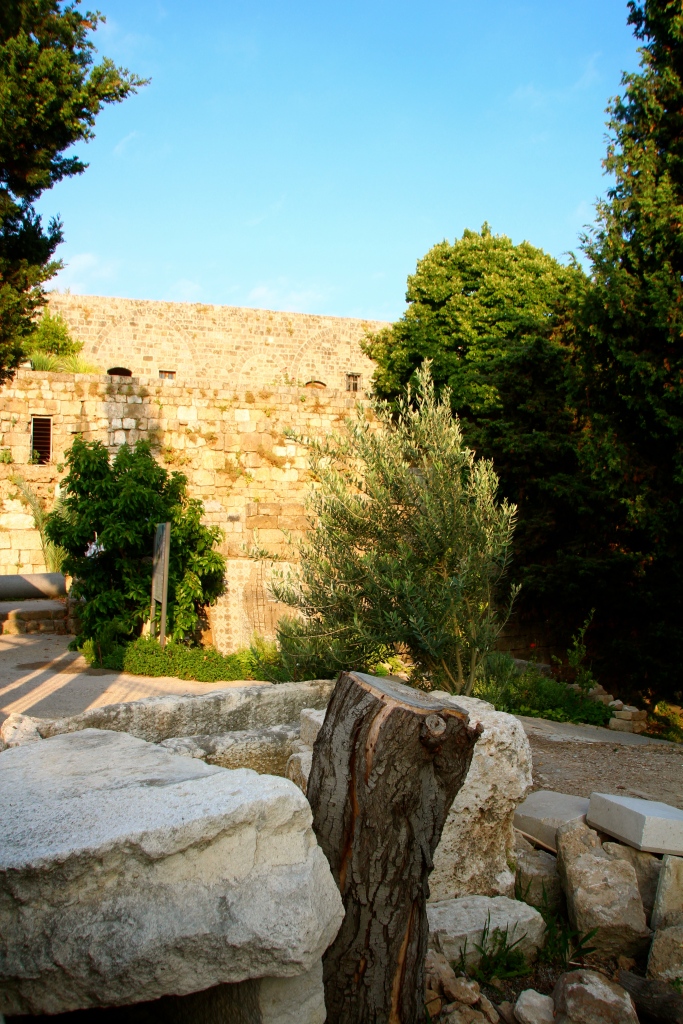 The Old Souks and the romantic alleyways are fun to roam around in, especially as the sun sets over the ocean and casts a wonderful golden glow over the city walls. Eventually the narrow streets will lead you down to sea side which offers an incredible view over all of Byblos and the rolling hills in the background. 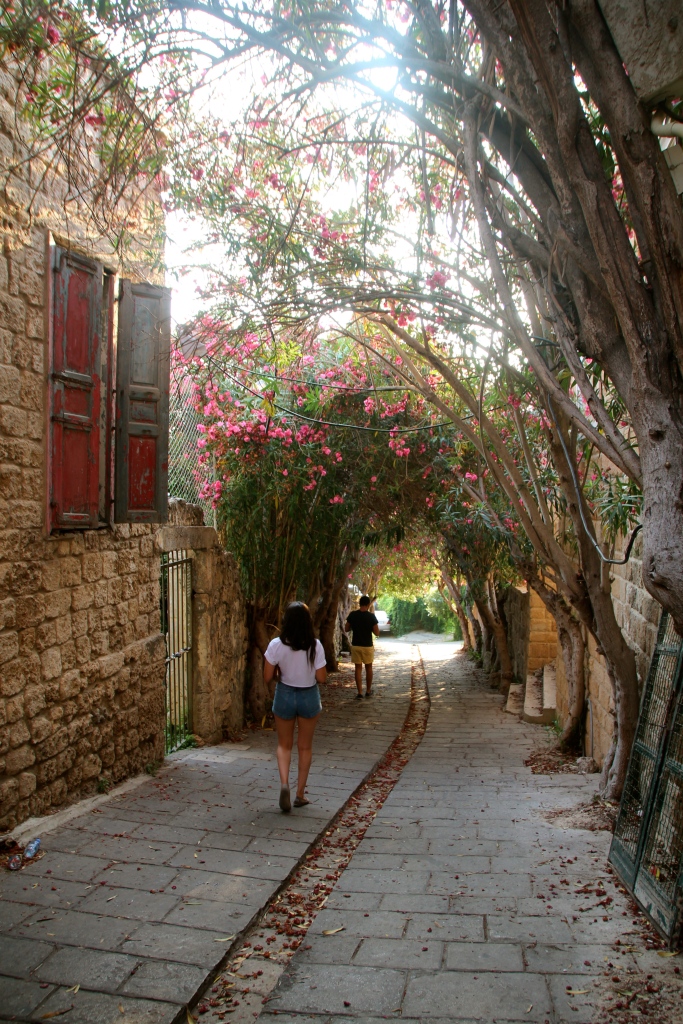 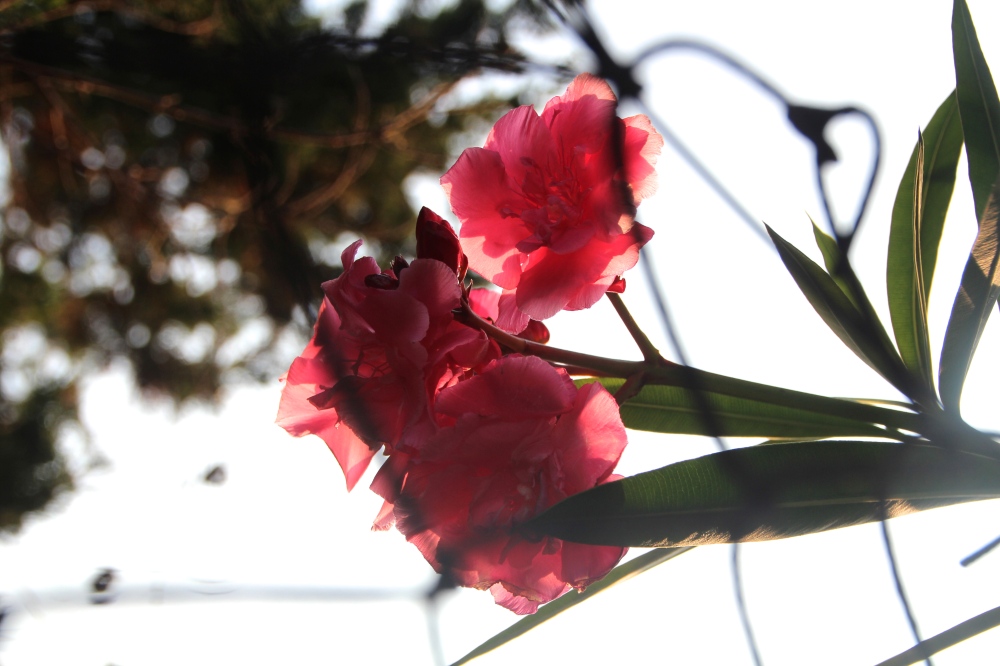 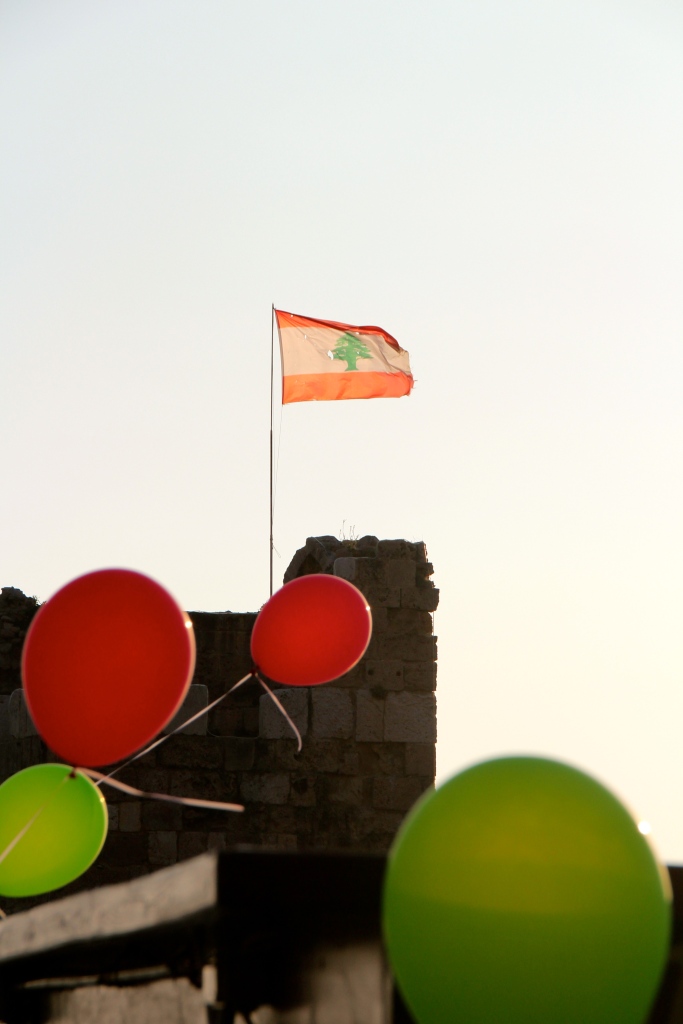 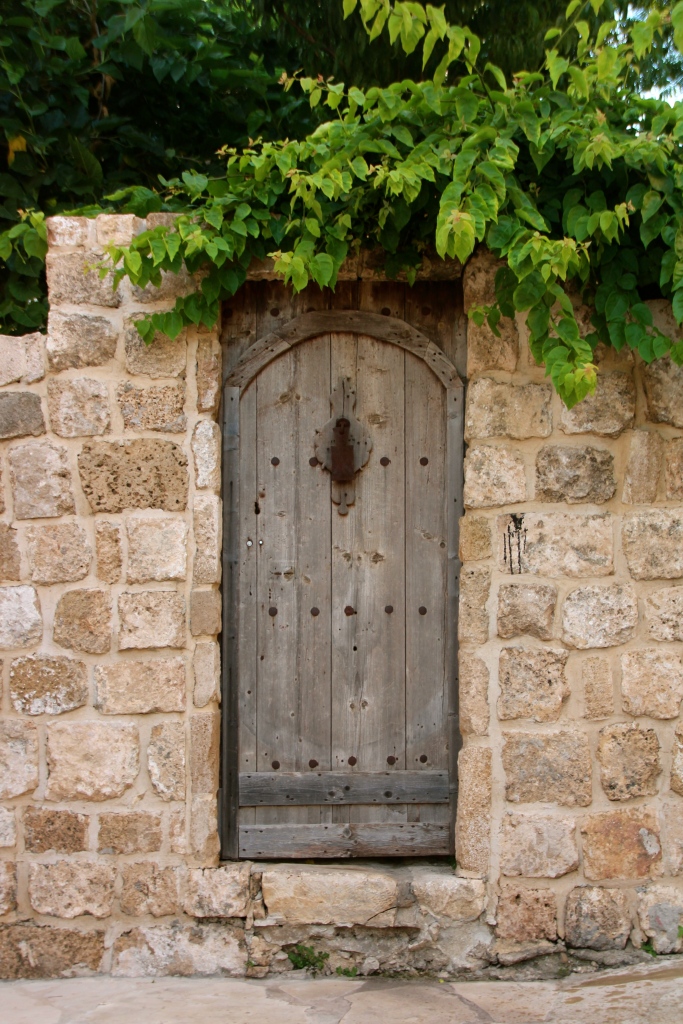 Not only did all the folks that invaded and fought over this precious country leave their marks architecturally, but they also left the Lebanese people with a strong sense of resilience and want for independence. In a long conversation with R. & M. it seemed to me that the Lebanese don’t want to be classified. They don’t wanna be called “Arabs”, they can’t really identify themselves with their neighbouring countries, at the same time they say their mentality is very Mediterrenean (aka loud and impulsive) and family life is kinda à la My Big Fat Greek wedding (aka loud and overwhelmingly close). Some say “you could call us Phoenician”, most say “call us Lebanese, that’s it”.

This country is the meeting point for East and West, Christianity and Islam, Sunni and Shia. How could you possibly classify or identify? The Lebanese have developed their own sense of belonging. They are Lebanese. And so it is, that a tiny and torn-apart country like Lebanon has a stronger feeling of patriotism and pride that I have seen in any European nation. Invasions, occupations, annexations – to this day, the Lebanese are still fighting to build the country for themselves and to their beliefs (/mixture of beliefs). Call it team spirit if you want. Lebanon is unique. The UK ambassador to Lebanon Tom Fletcher said to “never underestimate the most resilient people on the planet. A people that has, for millennia, beaten the odds.” And I couldn’t agree more. 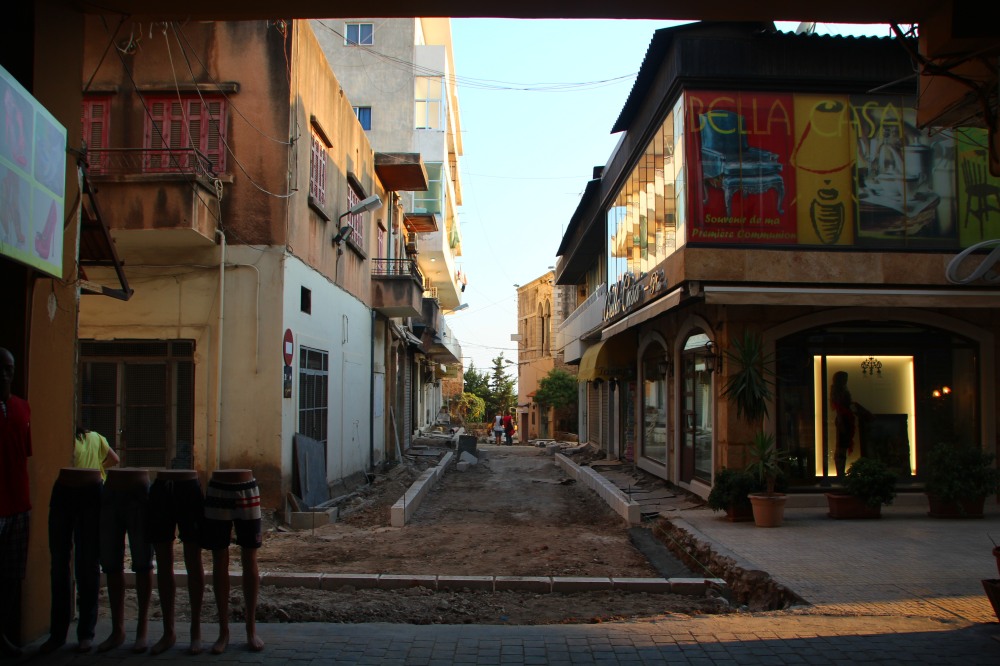 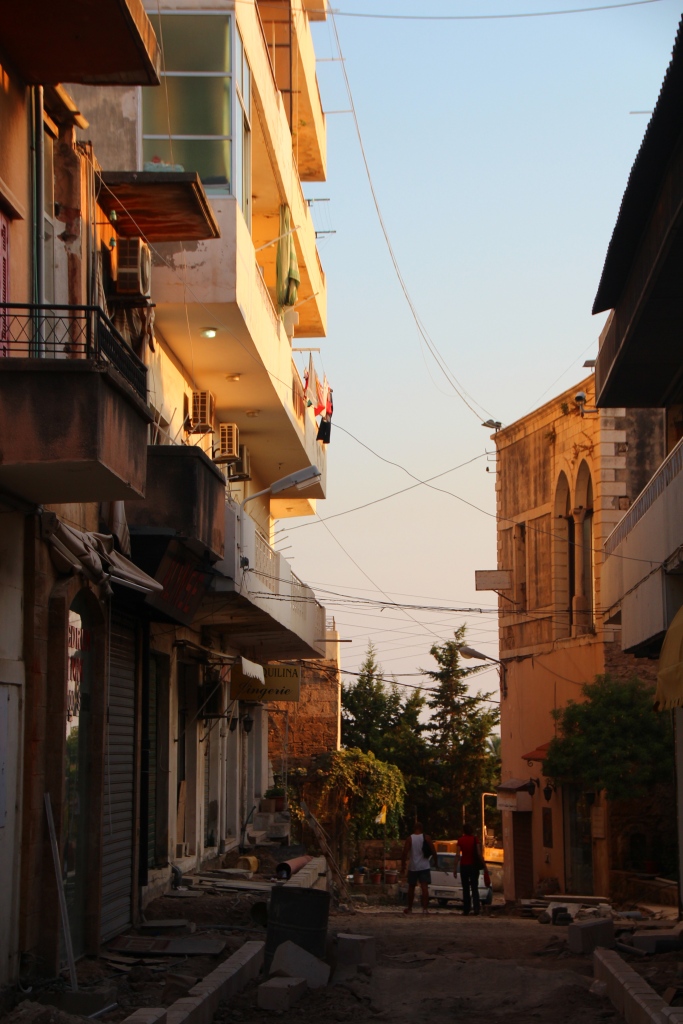 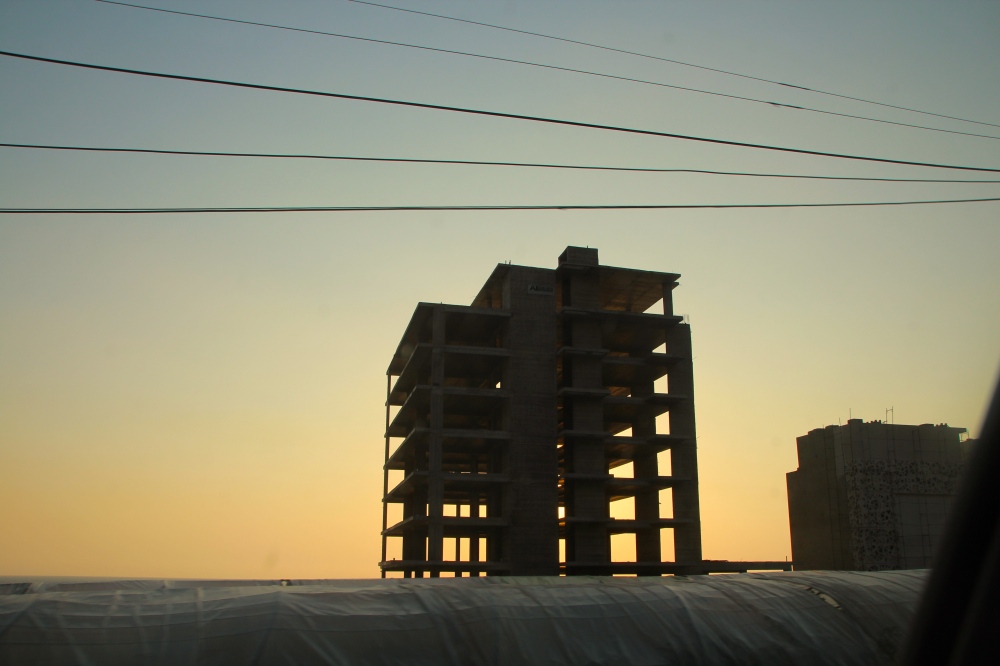 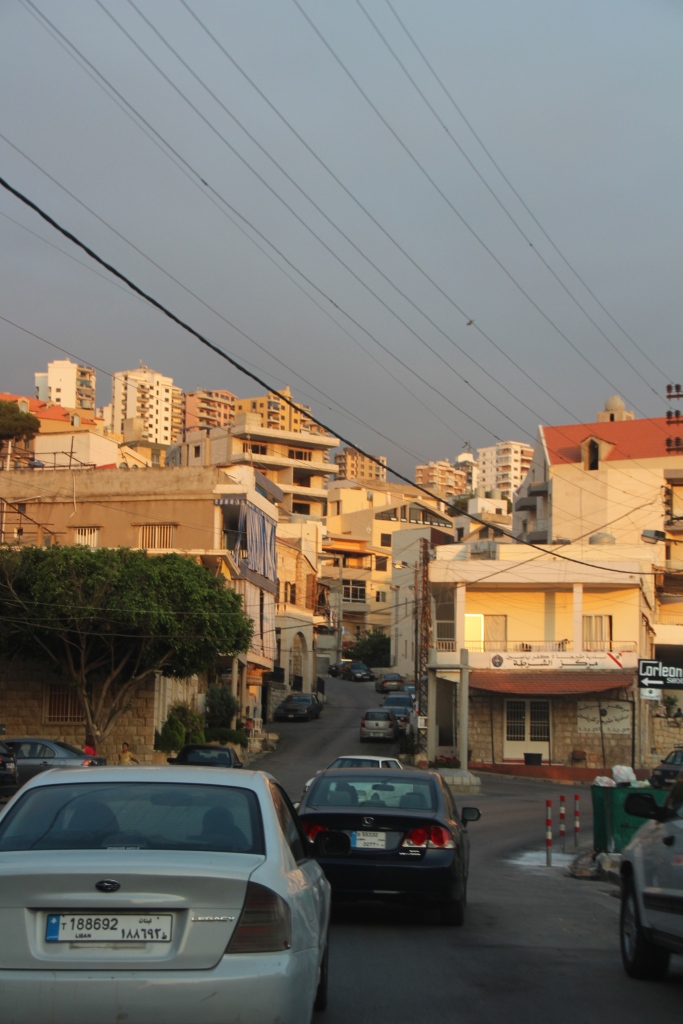 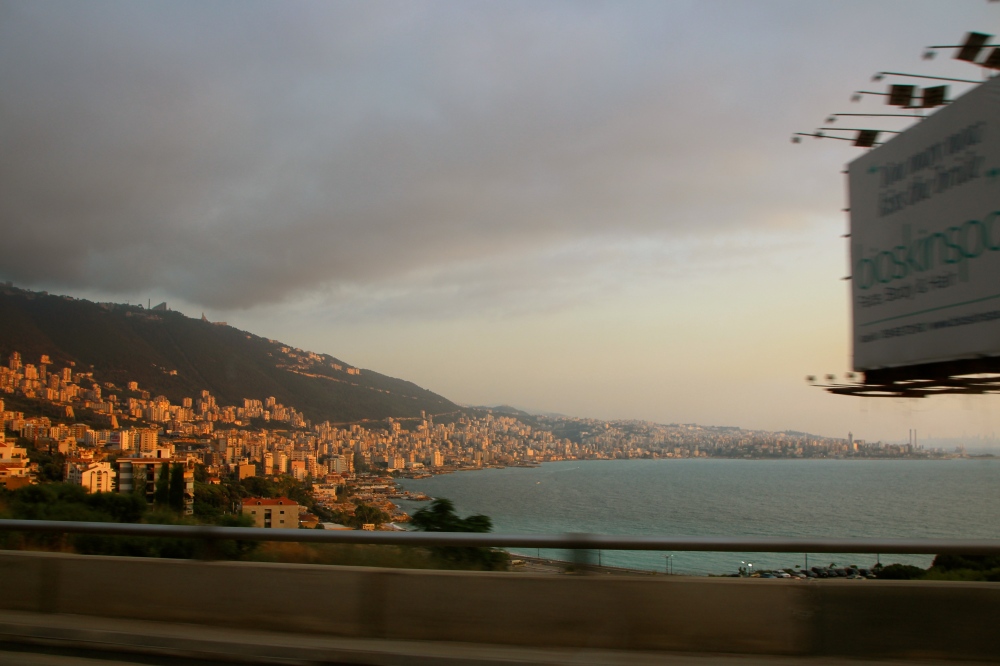 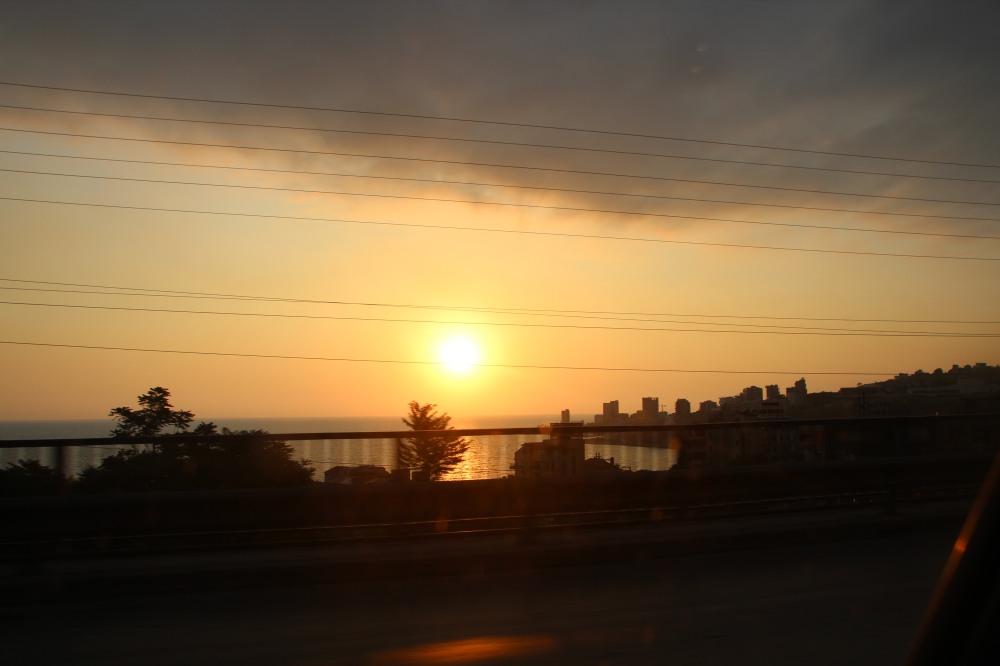 2 thoughts on “Lebanon – the melting pot for everything”